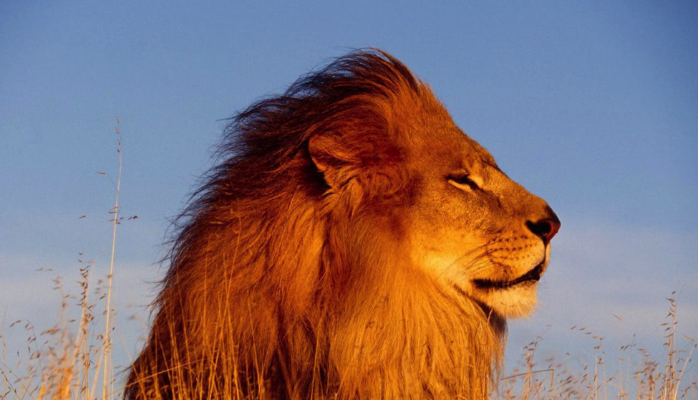 3 Tips to identify & foster the Alpha Dynamic at work

As hard as we try to maintain our composure as leaders, sometimes it’s those closest to us who have the extraordinary ability of making us “lose it”. A perfect example of this was the street brawl back in May between best friends James Packer and David Gyngell; regardless of their social standing and financial wealth they were (are) susceptible to over reacting and their public disagreement ultimately came to blows.

How to Spot the Alpha Male

The alphas run their business like a tight ship and are perceived as formidable leaders with a singular focus on achievement. They embrace challenges that others shy from and are lauded by their peers and teams for the fearless characteristics which they exhibit. However, one could challenge their status quo and evaluate how beneficial these traits are in nurturing a productive and engaging work environment.

I encountered such an individual as a client, the COO of a large corporation who was retained to fix a major problem. Over a short period of time, he was branded autocratic and arrogant for his unachievably high standards and became increasingly frustrated with the employees’ inability to take action. If you didn’t have a strategy or plan, you would feel his wrath. He loved to ask questions and regarded this as coaching whereas the recipients saw it interrogation! His style was so overpowering that all conversations he was involved with ended up being one way, his way.

As his Executive Coach, I also experienced his powerful scrutiny. He literally blew up one day because he was frustrated that I set our appointments one at a time, he wanted to see all of them in the calendar for the next 6 months. I was surprised and embarrassed before exhaling deeply and sharing my feedback with him about his explicit scrutiny!

This was awkward for obvious reasons yet also valuable because no one had ever shared feedback with him in this way before. For the first time in his career he was given the chance to empathize with another business person; he got to hear the impact of his behavior and this offered a valuable insight into the way others he encountered must have felt.

His demeanor changed immediately and we gained a new level of trust and respect for each other. 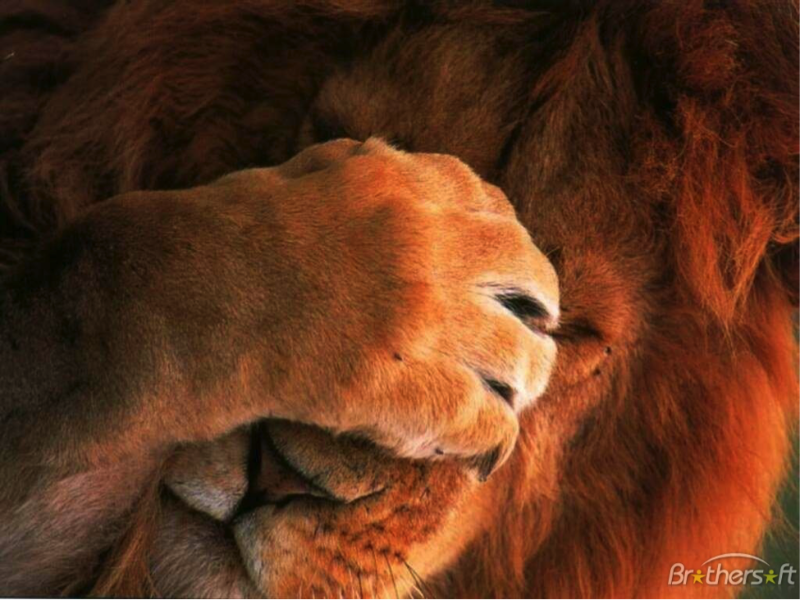 Through continued coaching, he was able to access his reflective and humble side, the part that was actually hurt by the accusations of his intimidating approach and sarcastic questioning. He genuinely cared about how he was perceived and opened himself to adopting new behaviours. Over time, he became more conscious during his conversations and started to empower others to do the work their way. Eventually, he started to become open to a new way of leading.

Positive feedback began to trickle in from the ranks. Ironically however, the team as a whole seemed to quietly resent him for giving them the opportunity to make their own decisions and to think for themselves. They were passively addicted to his old style and therefore felt a natural impulse to resist the changes he had initiated.

My observation is that those employees enjoyed his old style because there was some safety in following the instructions of a powerful leader. Now, with him shifting to a more empowering approach, they were in unfamiliar territory and may have forgotten how to back their own judgment. Had they become dependent on his dominating style?

Your organisation or team deserves the leader it accepts. For too long the alpha personality (male or female) has been vilified as ‘the problem’ , however the group must also take responsibility for accepting such behaviours if they are indeed so bad. The Mr Fix-it I encountered was used to behaving ‘that’ way and no one had ever challenged him or offered constructive feedback in a way that he could respect .

I asked him how people responded to his raw attention, and he reported that they would simply agree and go off to do their work. He actually confessed that some people would cry, go away and then do their work. From his perspective, his behavior achieved what he was being paid to do – fix problems. Admittedly, he had a lot to learn about how to achieve results with due regard to the satisfaction, retention and careers of his staff, but the team needed to adapt as well. They had long subjected themselves to powerful leadership and had forgotten or unlearned the ability to share open and authentic feedback with the alpha.

Wherever you identify an alpha situation, make sure you observe the team and leader dynamics first. Beware of automatically viewing the alpha’s traits as being ‘the problem’; this alone won’t work because in some way the team has accepted the behavior and they have also come to expect it.

If you are someone with alpha traits, what response do you generate among your peers and direct reports – do they actively engage you with their expertise or turn the other cheek to avoid your attention? Alternatively, do you give them the opportunity to share feedback and ideas?

With an alpha in your team, how is the dynamic and does it need shifting? Alternatively, if you are feeling bullied, honor yourself by raising this concern with your organisation’s HR function.

I suspect that Packer and Gyngell are closer than ever after their rough and tumble at Bondi. Let’s all develop the skill to use dialogue to share and receive authentic feedback for the sake of our colleagues, our businesses and ourselves.

Please contact me if you need assistance in fostering leadership and workplace effectiveness, peter@corporatealchemy.com.au or 0415 984877.