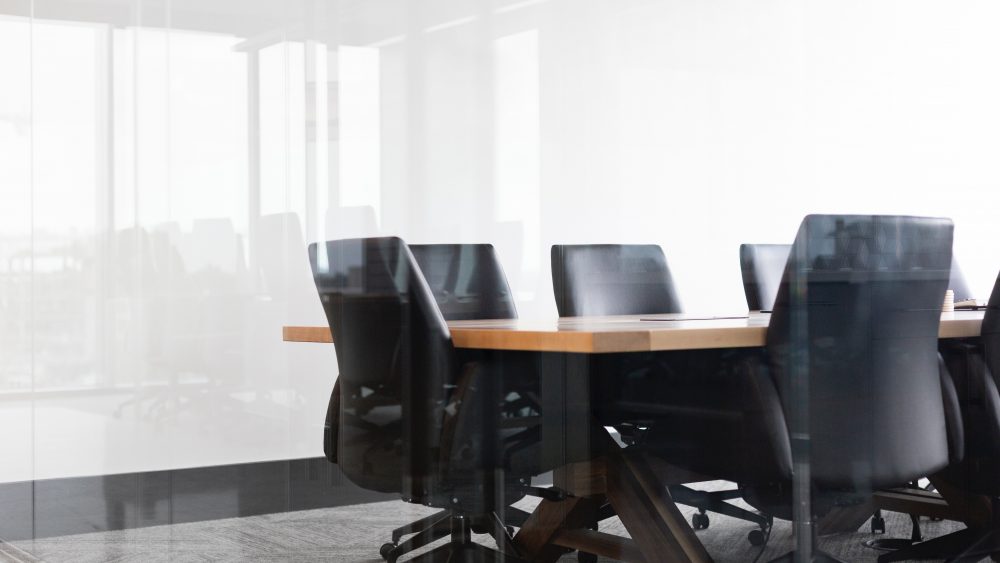 Leadership in the age of Diversity and Inclusion

‘If you are not consciously including, you are most likely unconsciously excluding.’

Diversity and inclusion are fast becoming our new normal.

However, there’s still plenty of work to do, particularly around gender parity in leadership roles.

For instance, the New Zealand Census of Women on Boards 2018 found that only 24.1% of board members of New Zealand’s top 100 NZX companies by market capitalisation are female.

Although this issue has been on the public agenda for more than 20 years, the situation remains “surprisingly dire”.

While many businesses are struggling to keep pace with societal changes, those who have are reaping the benefits.

Women were found to have higher creative (leadership competency) scores and lower reactive (fear-driven coping behaviours) scores than men. Moreover, leadership effectiveness for women averaged at 53% while men sat at 41%.

So how can leaders approach diversity and inclusion?

Option 1 – Do nothing and stick to employing people ‘on merit’

Some organisations hold the line on merit-based selection and argue that candidates should be chosen purely based on qualifications and experience, regardless of gender.

This approach assumes assessing people against selection criteria can be done objectively, which many experts dispute.

“The insidious nature of unconscious bias and stereotypes means that most people are firmly convinced their decision-making is merit-based, when it is not.”

Proponents of this approach argue that individuals and organisations will accept the ‘new normal’ when it becomes law – in much the same way smoking restrictions have, after initial backlash, become routine.

“It is actually much more complex and requires a robust discipline of self-awareness, mental agility and transparency which are not natural for the human brain. If you are not consciously including, you are most likely unconsciously excluding.”

To overcome gender-biased hiring, many symphony orchestras have done away with the long-held tradition of members being handpicked by the conductor.

Instead, they have adopted a blind audition process.

A UCLA research study in 2001 found that female new hires increased from 10% to 45% at the New York Philharmonic Orchestra following the introduction of blind auditions.

Unfortunately, Dr Whelan says this approach is “impossible to achieve” in most industries.

Option 4 – Lead your team in achieving the vision

Create your organisation’s vision for inclusion and lead your employees in achieving it. Author of The 5th Discipline Peter Senge suggests leadership is about having a vision and empowering your team with ‘the how’.

Senge’s perspective provides a powerful yet seldom-used roadmap to move any organisation toward diversity.

When the collective group is invested in finding a solution, they own the challenge and contribute their own ideas, enthusiasm and energy.

All roads lead to inclusion

Regardless of the option you choose, leadership is a key to an inclusive workplace.

Embrace diversity and inclusion in your workplace and opportunities for greater success, sustainability and profitability will follow.

This article was published online at Human Resources Director